M.E. (“Bus”) Whitehead knew that in business, it’s crucial to embrace change to continue to thrive. When Bus founded Whitehead Oil Company in 1959 after purchasing the Phillips 66 Direct Operation in Lincoln, he set a goal on keeping up with the city as it reached milestone after milestone. Looking back, Whitehead Oil Company could not have predicted the sheer amount of neighborly support it received over the decades!

60 years later, the evolution of Whitehead Oil now includes 24 U-Stop locations, bringing TOP TIER® fuel and lubricants through the continued partnership with Phillips 66. Whitehead Oil has been a part of the community for 60 years, and U-Stop is carrying on that legacy today.

U-Stop has fueled Lincoln’s future through an ongoing commitment to giving back to the city that gave us so much. Hitting this milestone of 60 years would not be possible without the continued support of Lincolnites such as yourself. For that, thank you, Lincoln. 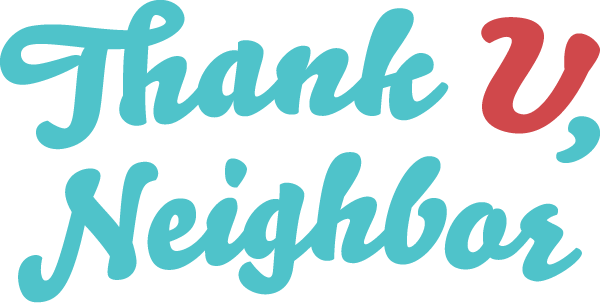 Celebrating 64 years of fueling each other forward.

Lincoln, for the past 64 years you have fueled U-Stop and Whitehead Oil Company’s future through your continued support. For that, thank you, Lincoln. We couldn’t ask for better neighbors or a greater place to call home!